Valorant recently got its release date set for this coming June 2nd and so we're going to look at the best beginner agents in Valorant. Everyone is hype to try out the next possible big title in the FPS space. The game currently boasts 9 Agents, each with their own unique abilities. There's at least one Agent for every playstyle at out there, from sneaky and stealthy to guns blazing. While there has been a considerable amount of players who've been able to get into the closed beta, a lot are going to be playing the game for the first time when the game releases in a couple of weeks. If you're one of these people and are wondering which Agents are best suited for beginners, you've come to the right place. In this list, we've selected three Agents that any player can pick up and play. Our selection isn't strictly based on ease of play as much as which characters will make it easier for you to learn the ins and outs of Valorant. This Agent is probably the most straightforward out of this list, if not the entire game. Sage is a battle medic who specialises in healing and providing area control. What makes her especially simple to pick up and have fun with is that her abilities can be set up during Round start and then all you have to do is focus on shooting and healing. This is especially true during defence, with offence being a bit more nuanced than that.

Sage's Signature ability is her Healing Orb, which can be used on both herself and her allies. This enables her to also see her teammates' health when she aims at them. Put simply, if you've taken damage, heal yourself. If a nearby ally has taken damage, heal them. It doesn't get any simpler than that. But don't go thinking she's just a healbot. Barrier Orb can be a particularly powerful ability as it raises a destructible wall that can be used to block enemy entrance ways or escape routes. Slow Orb throws an orb that bounces off walls and crystalises the ground in an area. Any Agent that sets foot in the green crystal will have their movement speed slowed. Be wary that both Barrier and Slow Orb can affect your teammates, too. Finally, her Ultimate is Ressurection which does exactly what it says on the tin. You can revive a fallen ally, enabling them to maintain their kit. This can help turn the tide of battle unexpectedly or even help an ally save some equipment cash.

Sage is quite versatile in the loadout that she can use so be sure to check out our best loadouts article. This handsome blonde scout-type Agent was one of the first to be revealed by Riot games and for good reason. He shares quite a few traits with Overwatch's Hanzo in that they both have location revealing abilities and carry bows. Sova's kit is particularly powerful because of his ability to provide positional information to his team. Because of some of his nuances, he's considered a high skill ceiling Agent but at his most basic he's quite straightforward. Sova's Signature ability, Recon Bolt, sends an arrow that pulses in an area upon impact. Any enemy Agents within line-of-sight of the bolt will have their location revealed through walls. Use it before your team begins a push or before entering a Spike planting zone. Shock Bolt works similarly save for doing damage in an area. Think of it as a frag grenade in other games. Owl Drone lets Sova control a drone that can fire a bolt that reveals the position of any Agent it strikes. Finally, Hunter's Fury allows him to fire an energy blast through walls up to three times. While each of these abilities has many interesting ways that it can be used, at their simplest they are easy to use. Sova will teach you how to help your team initiate fights and provide cover fire from afar.

We've covered Sova extensively in our in-depth guide, so be sure to check that out if you're looking to pick him up. For more details on what loadouts to use with Sova, head over to our Agent loadout breakdown article. Brimstone is another easy to learn yet hard to master Agent simply because of his reliance on map knowledge. The better you know your maps and where enemies tend to hide, the more skilled you become at using him. Save for his Signature and Ultimate abilities, Brimstone's kit is quite simple to use. Incendiary equips him with a grenade launcher which fires shells that explode into area-of-effect fire pools. Use this to flush out enemies around corners or hiding behind cover. Stim Beacon creates an area which grants Rapid Fire to any Agent standing within it. Use it when you have positional advantage or your teammates need a boost in power. Sky Smoke, his Signature ability, allows him to select an area on the map to fire off a smoke bomb. This will impair the vision of any Agent that enters it. Finally, Orbital Strike operates similarly. Select a location on the map to fire a highly damaging energy beam from above. The key skill you will learn with Brimstone is map awareness and knowledge. Highly recommended to play as during your early Valorant career.

Again, if you want to know what loadout to use when picking Brimstone, head over to our Valorant loadouts article. 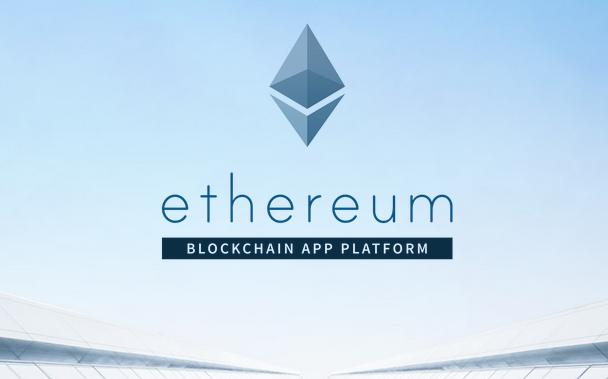 Best Drones Without A Camera